After 20+ quarters of shrinking vacancy rates and rising lease prices, the Southern Maine industrial sector finally saw signs of slight market correction. Vacancy rates have risen for the first time in almost six years, albeit marginally. My current estimation is that the overall Greater Portland industrial vacancy rate is hovering near 2.5%, up from a historically minuscule 1.25% in December of 2017. However, I don’t see this as an alarming trend or sign of some tumultuous market change. Rather, there simply happened to be several 10,000 – 20,000 SF vacancies that hit the market at roughly the same time. Anecdotally, each of the larger vacancies are getting considerable interest and there is little reason to think they won’t be filled by years end. Interestingly, the most consistent demand is coming from traditional industrial businesses who’ve most recently been on the sidelines or in losing positions to start-up industries like craft brewing and the marijuana cultivation trade.

It is important to note that, despite the small up-tick in vacancies, there are no signs of lease rates falling. We’ve settled into a new average baseline of about $6.50/SF NNN, up nearly 35% since 2012.

Sales demand and pricing, on the other hand, show no signs of plateauing or dipping. Industrial sales listings are generally getting multiple party interest and bids. Owner/users remain best positioned for financing and, as a result, able to pay the premiums it takes to win sale opportunities. We are now seeing Class-A locations selling north of $80/SF and in some cases over $100/SF.

Those price points are getting close to replacement costs which suggests new construction should become more commonplace. However, we are finding limited quality industrial land upon which to build. I remain bullish on speculative and owner/user industrial construction. But I have concerns over inhibitive costs due to rising interest rates and international economic pressures. In other words, the window for industrial new construction could be short lived. 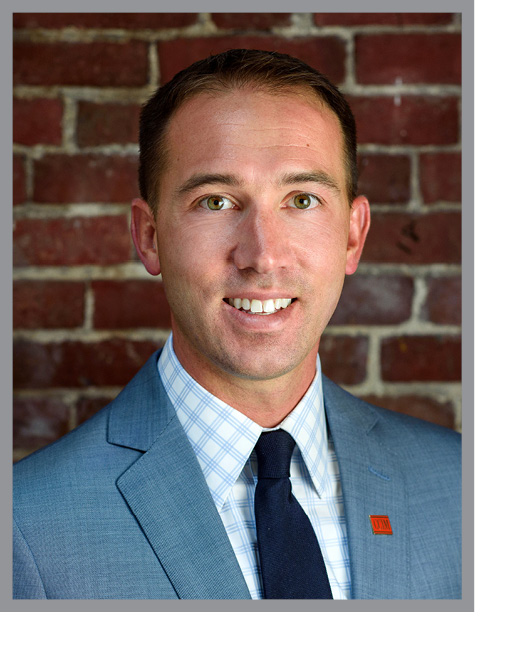