A skilled problem solver, Frank has over 35 years of experience in commercial real estate, specializing in office, retail, and investment properties in southern and central Maine. Always an advocate for his clients, Frank represents landlords, tenants, buyers, sellers, and developers, providing not only location and market insight, but financial analysis as well.  Committed to putting together deals that benefit all parties, he is adept at communicating and managing the emotional aspects of a transaction.

“I don’t sell.  I don’t push.  I listen to what clients want.  If there is an option and I don’t think that it is financially appropriate or that they could get hurt because they are spending too much money, then I will tell them.  I have talked more people out of deals than I have talked in.  I care about their interests, but also my interests.  I don’t want to wake up in the middle of the night thinking I did something wrong.”

Frank holds both the CCIM (Certified Commercial Investment Member) and SIOR (Society of Industrial and Office Realtors) designations. He was the 2001 recipient of the MCAR (Maine Commercial Association of Realtors) Realtor of the Year. Frank is a graduate of Maine College of Art. 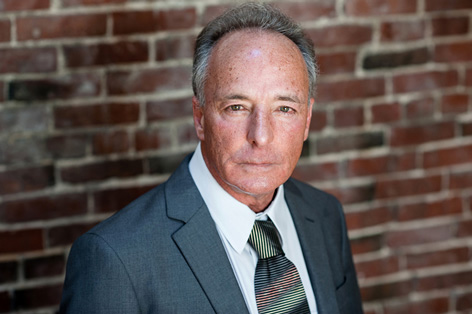