“Until the last two weeks, the industrial market in Southern Maine was humming along and I wrote the article below to reflect that. However, like the rest of the world, things have dramatically changed quickly. My sense is we will have at least a one to two month “pause” on the market. But once things are settled, I predict a swift recovery and a return to a market indicated below.”

Is it plagiarism if you copy yourself? I hope not, because here goes…

“Vacancy rates are getting critically low. As the economy improves, Maine’s small and medium sized businesses are growing accordingly. Add to that new-to-market industries like craft brewing and medicinal marijuana cultivation, and the pressures on end-users have never been higher.”

I wrote that in 2015 when the vacancy rate was in the 4-5% range. Flash forward five years and the strains on industrial tenants and buyers are even greater. Indeed, our overall vacancy rate has dropped below 2%, which is staggeringly inhibitive to business growth and relocation needs. I called this an economic development issue in the past and I still believe it. We have worked with several great companies in recent years whose growth was slowed (though not necessarily stopped) by lack of bricks and mortar. Companies are figuring out band-aid solutions like multiple smaller locations and shorter-term lease commitments. Others are choosing the very expensive route of new construction.

Speaking of new construction; “while there are obvious advantages to building new (ideal layout and design, energy efficiencies, etc.), the cost still doesn’t compete with existing inventory. That gap, however, is shrinking as sale price per square foot continues to increase.”

That beautiful bit of prose was written by yours-truly in 2016 when average sales prices on existing property were hovering near $55 per s/f and replacement costs were under $100 per s/f. This year, our average sales prices have soared to $70 per s/f and peaking at or higher than $100 per s/f for prime locations and specialty buildings. However, a “gap” remains as construction costs have also continued to precipitously rise.

2016 was also the first year we saw real “speculative investment” in the industrial market. I wrote, “developers and investors, recognizing the high cost of construction but rising lease rates, are buying empty buildings with the goal of leasing them out.” This trend continues into 2020, as investors are still competing with owner/users for any sale inventory we can get our hands on. In years past, occupants were always the best positioned to win these competitions as banks were bullish to lend to a sure thing. However, in 2019, we saw the influence of all-cash and 1031 Exchange offers. Sellers were, of course, happy to avoid a leveraged due diligence period.

In 2017, I nailed this prediction; “I anticipate further industrial construction and absorption in the coming year. And because industrially zoned land is limited, I also expect interest in repositioning and redevelopment of existing buildings.” In 2019 we saw several new construction projects (although, I would argue, not enough) as well as major redevelopment projects of older industrial stock. I see no reason that trend won’t continue.

I have been studying the Southern Maine industrial market for over 10 years now. There have been some fascinating trends and changes. But the overarching theme has been consistent. We are in a historical bull-market, with few signs of material change to come in 2020.

So that’s my story…and I’m sticking to it. 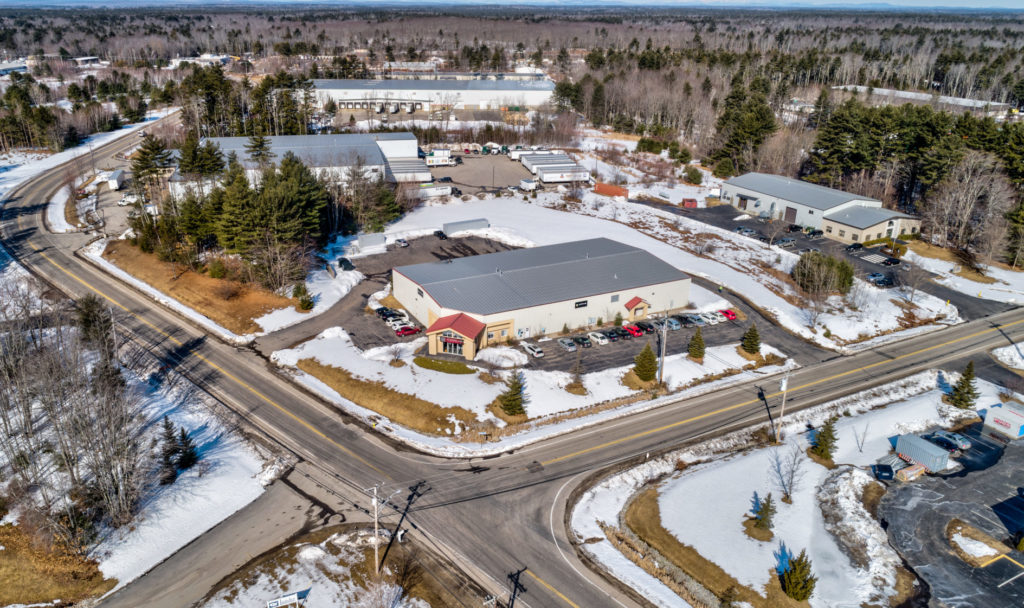