The southern and central Maine retail markets remain healthy in 2017, although there is substantial future uncertainty in the anchor store sector. Overall vacancy continues to decline, averaging around 3.5%. This has been a steady trend as shopping center overdevelopment from the 2000’s has finally been absorbed. As a result of this vacancy, lease rates have risen to an average of
$17.00/square foot, triple net.

The Old Port area in Portland has been particularly hot, with national stores like Urban Outfitters, Anthropologie and West Elm joining the boutique stores. Exchange Street is traditionally the strongest area, followed by Commercial Street. We are now experiencing solid demand on Middle, Fore and India Streets, as well as the emerging Bayside market. Rents are as high as
$35.00/square foot, triple net. Restaurant space is in very high demand given Portland’s growing reputation as an international foodie city.

Suburban mall and power center vacancy is low as well. Pad site demand from banks and restaurants is very strong. Alternative uses include Urban Air, Children’s Adventure Center and the East Point Christian Church – which recently purchased a large portion of Clark’s Pond Shopping Center that had been vacated by Bob’s Furniture and Marshalls… 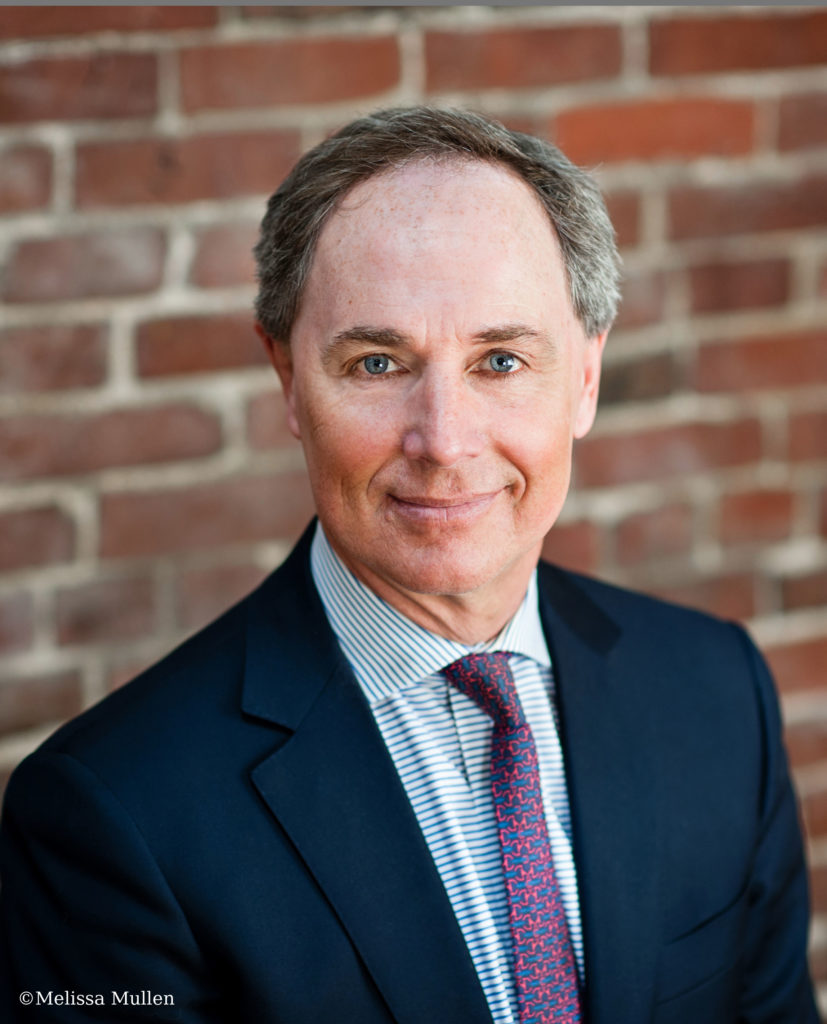